For some people the world of internet of things has two names: The others think it is Internet of Things, some prefer Industrial Internet. There is also other names such as Ubiquitous Computing or Internet of Everything.

However, the direct translation of Industrial Internet in Finnish language means the internet used in mills and plants or products produced in them. And this is very narrow and limiting definition.

So Internet of Things sounds much better.

Then there is also the word Digitization. For some it is synonym of Internet of Things, for others it is larger concept including the computerization of everything, so meaning wider extent than Internet of Things.

However, it seems that Internet of Things or IoT is the winning name, which will be used the widest possible meaning. The reasoning is that almost all the players has started to use it as general name, still possibly using their old word for marketing purposes. 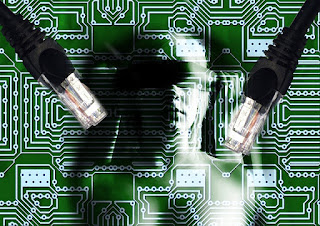 Gartner: IoT is beyond its Hype Peak 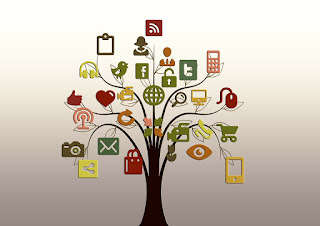 According the article above, IoT has reached its Hype Peak. This means the actual realization of the value of IoT has really started. The solutions are maturing towards mainstream.

Of course there has started a lot of talk regarding disillusionement of the subject, such as "we have done this since 80's" or "what new this is really bringing to table"

However, emerging standards and solutions from both start-ups and big dominant players such as IBM, Microsoft, Cisco or PTC make it much easier to implement true value-delivering solutions.

From many perspectives, it is good time start further develop the existing IoT solutions based on emerging standards, rebuild already tested solutions or initiate Proof-of-Concept projects.
Email ThisBlogThis!Share to TwitterShare to FacebookShare to Pinterest